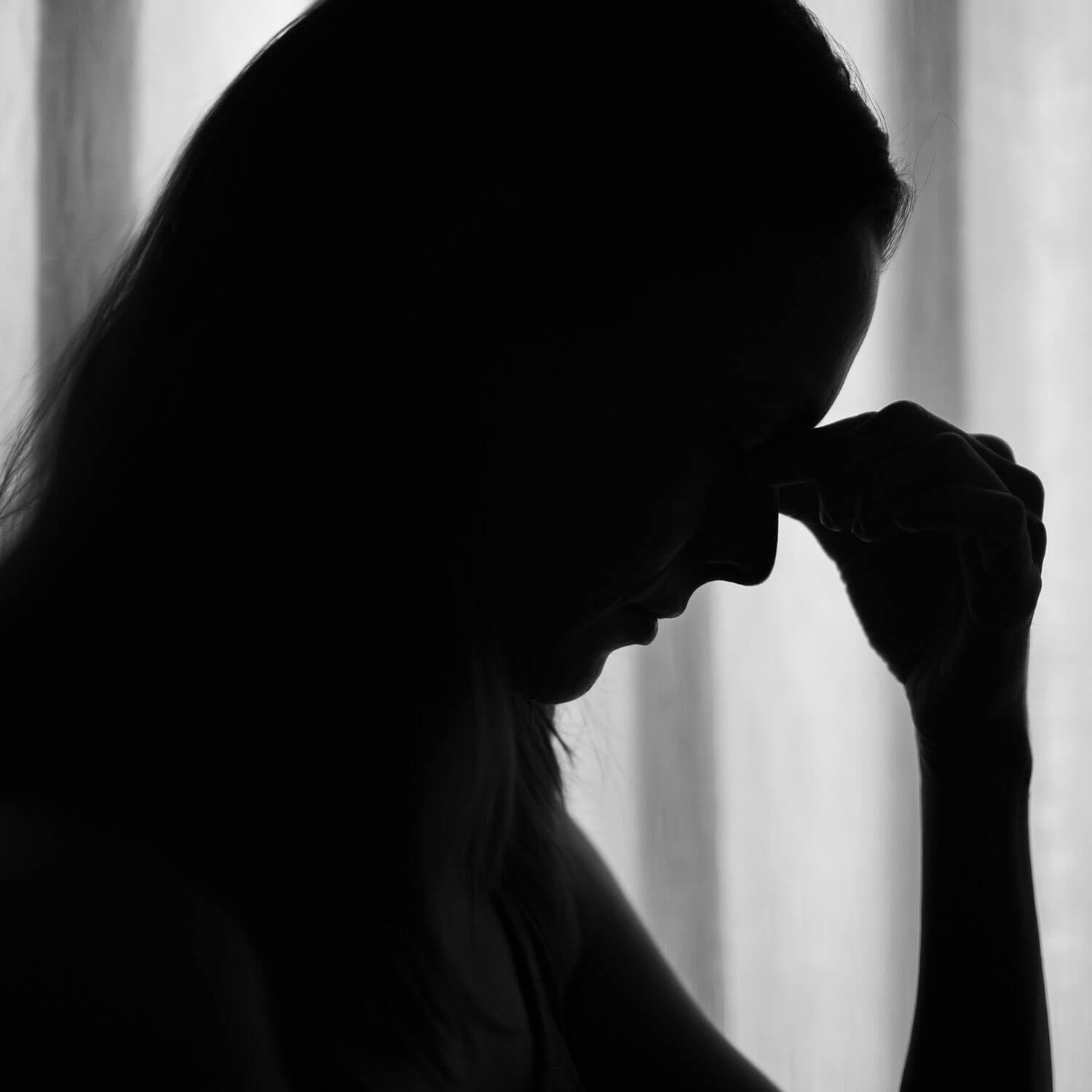 Suicide deaths involving heavy alcohol use have increased significantly among women in recent years, according to a new study supported by the National Institute on Alcohol Abuse and Alcoholism (NIAAA). Previous research has shown that alcohol is a risk factor for suicidal behavior and that women have a higher risk than men do for suicide while intoxicated. And in the two decades leading up to 2018, suicide death rates in the United States increased, with the rate among women increasing faster than the rate among men.

The new research examined the increase in suicide mortality among women in the context of data showing an increase in heavy alcohol use over time. The study included data from the National Violent Death Reporting System, in which 115,202 suicides—including 87,771 men and 27,431 women ages 18 and up—were reported between 2003 and 2018. Suicides among people who had a blood alcohol concentration (BAC) of 0.08 g/dL or greater were considered alcohol involved.

The researchers found that during the study period, the proportion of suicides involving a BAC greater than or equal to 0.08 g/dL significantly increased each year for women of all age groups. The greatest increase was among women over age 65. In contrast, only middle-aged men had a significant yearly increase in alcohol-involved suicides.

The researchers say these findings suggest that alcohol use may have been a core driver in the accelerated increase in suicide among U.S. women. Although more research is needed to elucidate the link between alcohol use and suicide, the findings point to a need for more education and awareness of this relationship, as well as improved screening and intervention strategies.

If you need suicide- or mental health-related crisis support, or are worried about someone else, please call or text the 988 Suicide and Crisis Lifeline or chat with Lifeline to connect with a trained crisis counselor.

To find alcohol treatment for yourself or an adult loved one, visit the NIAAA Alcohol Treatment Navigator. 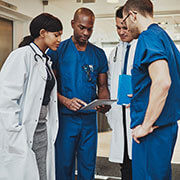 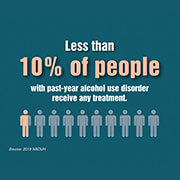