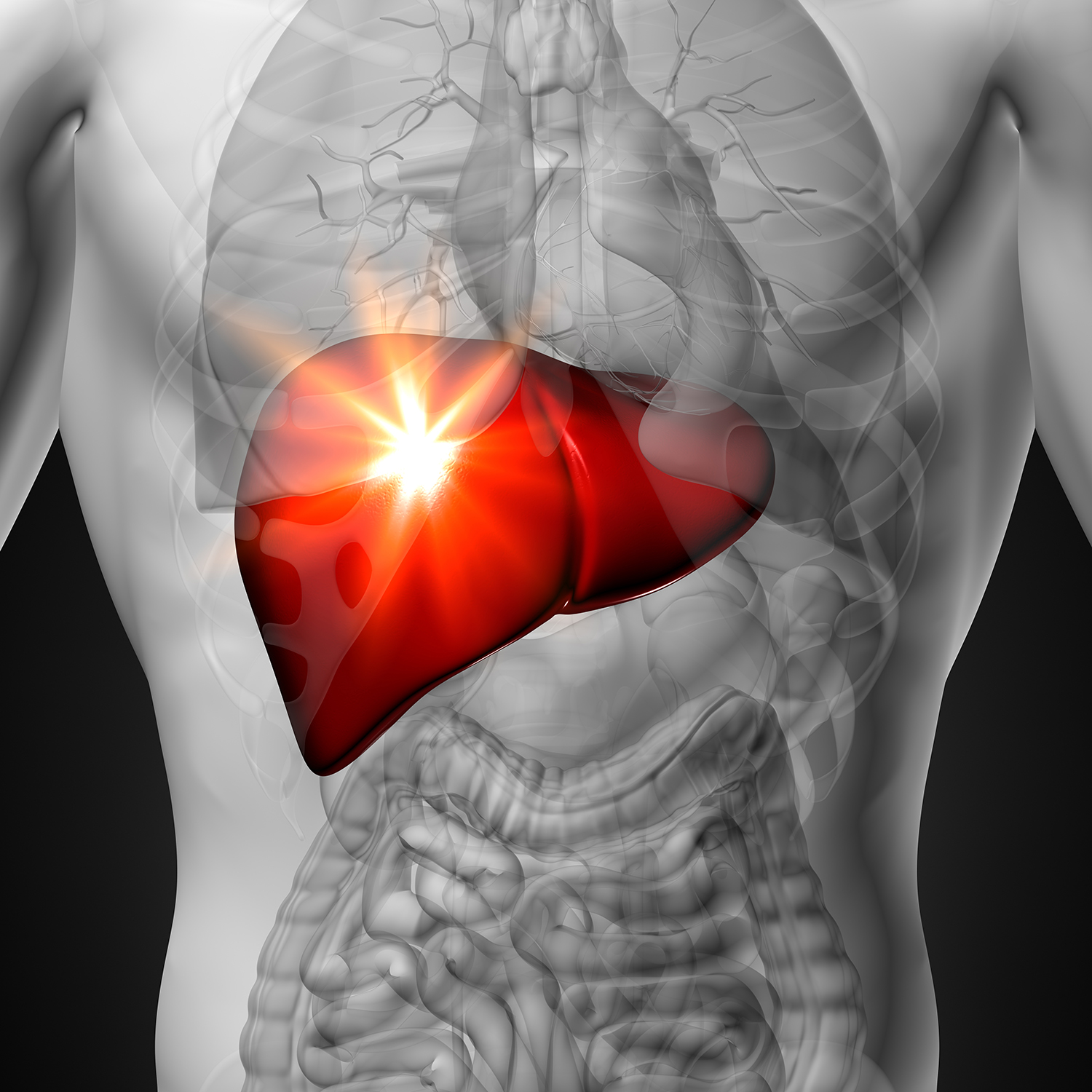 Early alcohol rehabilitation can reduce the risk of hospital readmission, alcohol relapse, and mortality among patients hospitalized for alcoholic hepatitis (AH), according to a recent National Institute on Alcohol Abuse and Alcoholism (NIAAA)-supported study. AH is a potentially life-threatening alcohol-associated liver disease; many patients who are hospitalized with severe cases of AH die within weeks of diagnosis. For hospitalized patients who survive an episode of AH, abstinence and the prevention of alcohol relapse are crucial to their long-term survival. A large body of research has demonstrated the effectiveness of alcohol treatment in promoting abstinence. Alcohol treatment integrated with AH treatment has the potential to improve health outcomes and contribute to long-term survival.

In the current study, researchers examined data from two groups of patients (one for testing the hypothesis; the other for validation) hospitalized for AH. The first cohort consisted of 135 AH patients hospitalized at the Mayo Clinic from 1999 to 2016 (“test cohort”). The second cohort consisted of 159 hospitalized AH patients who participated in NIAAA’s Translational Research and Evolving Alcoholic Hepatitis Treatment (TREAT) multi-site research consortium from 2013 to 2017 (“validation cohort”). A major goal of the study was to determine the rates of 30-day hospital readmission, 30-day alcohol relapse, and mortality after hospital discharge for AH and whether early alcohol rehabilitation programs after discharge could improve these outcomes.

The authors conclude that these findings strongly suggest that all patients hospitalized for AH should be evaluated by addiction specialists and referred to treatment, thus providing further support for the integration of addiction medicine in hepatology practice.

NIAAA at 50: A Legacy of Advancing Alcohol Research 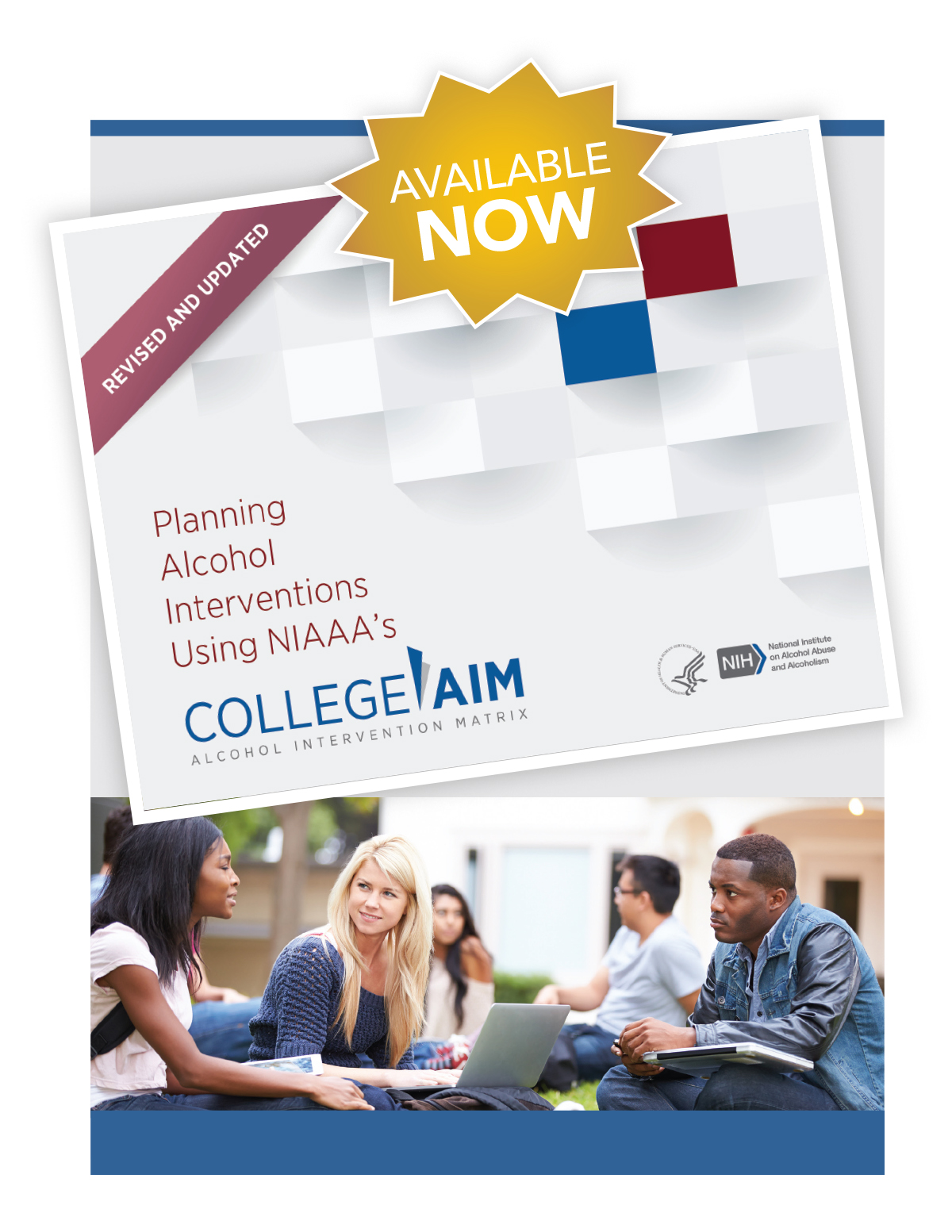 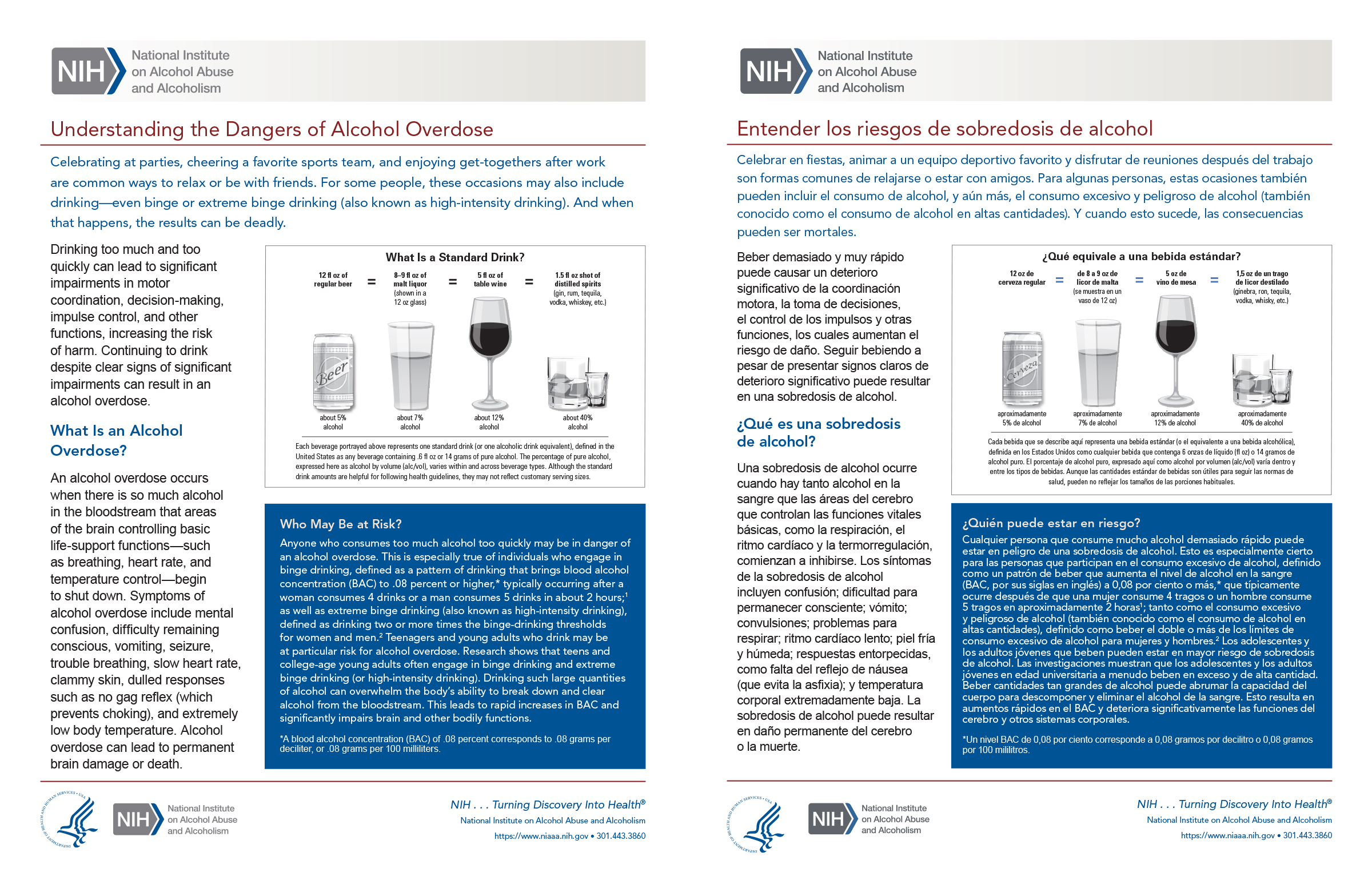 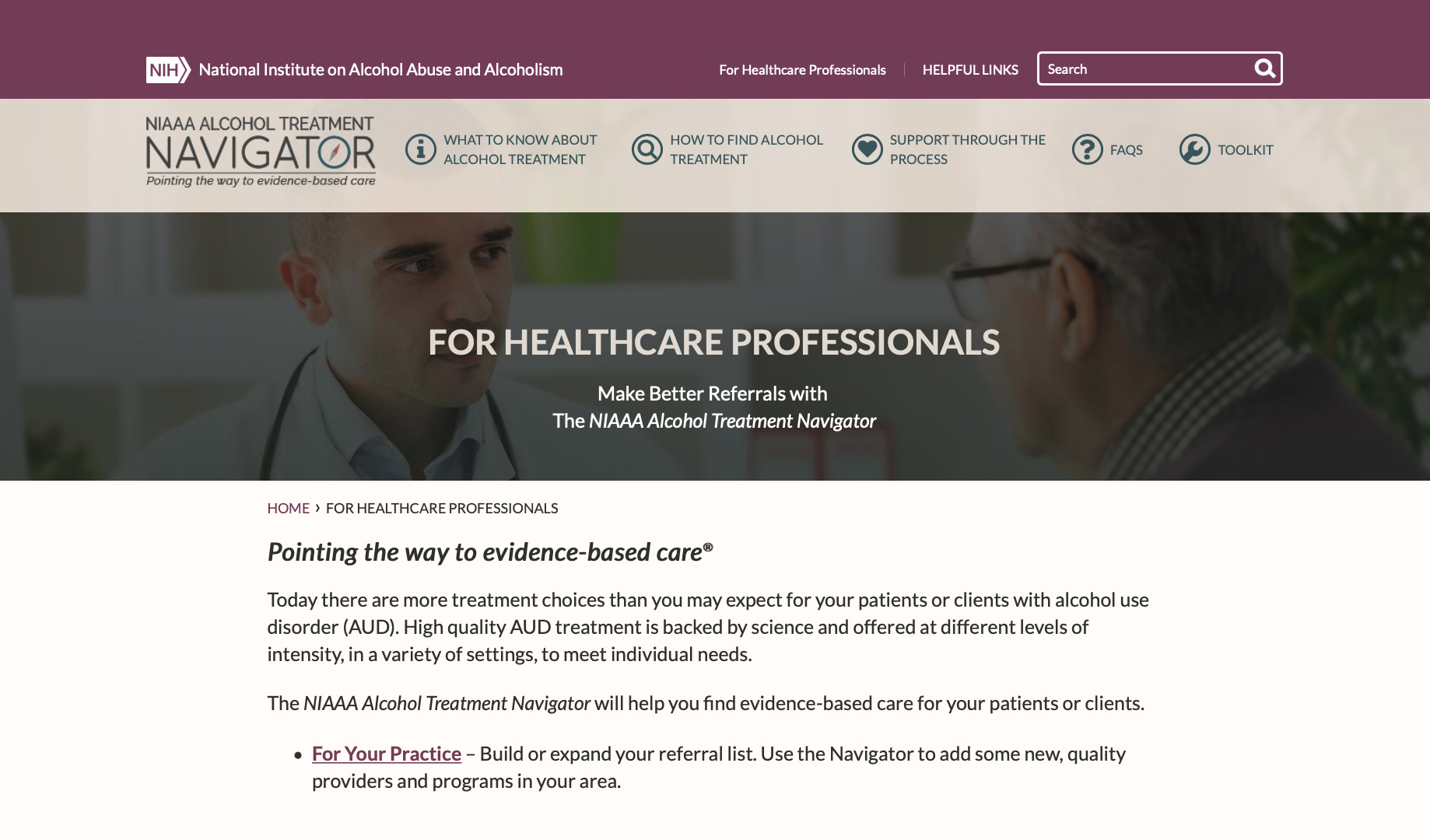